Imagine what it would be like to hold a funeral in familiar surroundings, where family occasions have taken place down the years, where there are already good memories, where everyone feels comfortable and, literally, at home. It comes a huge surprise to many that a funeral can be held at home.

Just recently a family came to us thinking they had to have the funeral at the crematorium and were worried about what it would be like for the grandchildren. We were sitting arranging the funeral in their home, high on the hill with a sea view. The lounge and adjoining room were large enough to seat the 30 people expected. I suggested they have the funeral at home followed by their refreshments, with a cremation afterwards. You could see everyone relax as this sunk in. They had the funeral at home, with the coffin in the picture window. The grandchildren were able to be in familiar surroundings and go out and play before and after the ceremony. It was a beautiful and moving day, just right for that family, which will become part of their folklore.


We have a kit for funerals at home. Apart from our normal funeral director and celebrant services, we can provide trestles for the coffin, a PA system with remote microphones, a good music system, up to 50 chairs, white mugs and plates, candles and nightlights, flowers vases, a lectern, labels to write messages on, ceremony sheets, a wheeled bier to help get the coffin through narrow doorways - everything that might be needed. And for families who want to keep the person who has died at home for some or all of the time until the funeral, we give advice and have a kit of special ice packs, gels and creams to help keep the person who has died in good condition, unbleached cotton shroud and anything else that might be needed. To keep a room really cool and air conditioner can be hired. 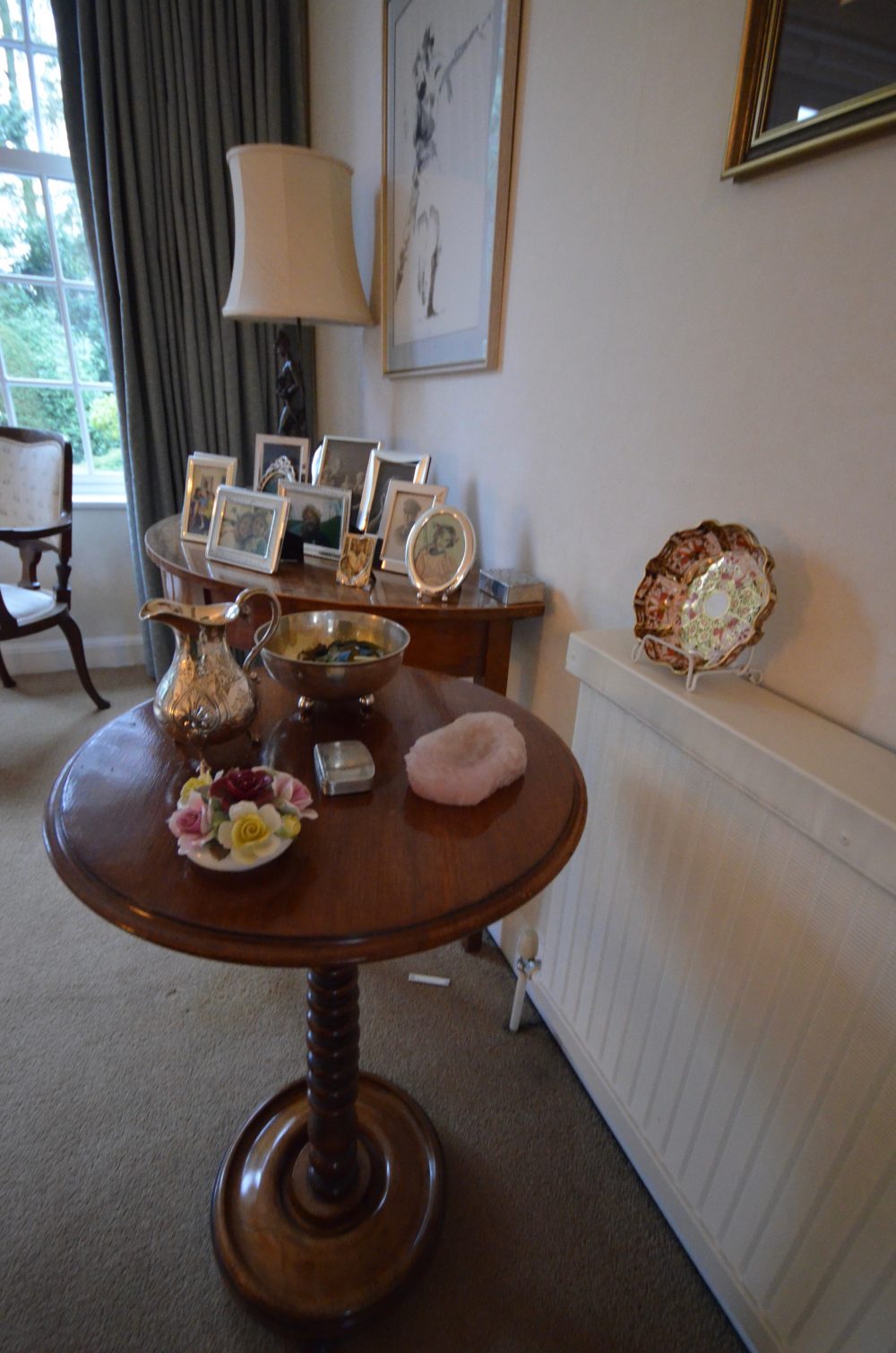 We love to support families who want to be proactive and we think funerals at home can be wonderful. If this feels too much we have held funerals in village halls, community room, social and sports clubs, hotels, a boat on the river, many different places. We also have a very homely ceremony hall by the River Dart which will seat around 60 people (the most we have had in there is over 90!), where you can have the room for the whole day, take your time, have your gathering after, and have a funeral in a relaxed way. 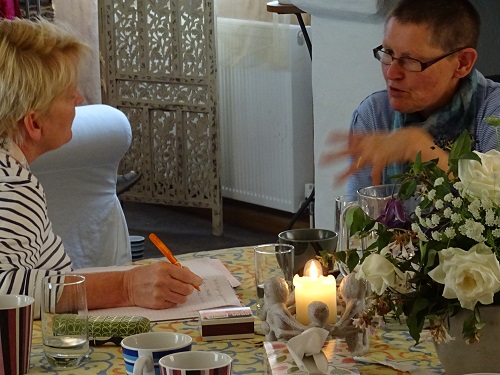 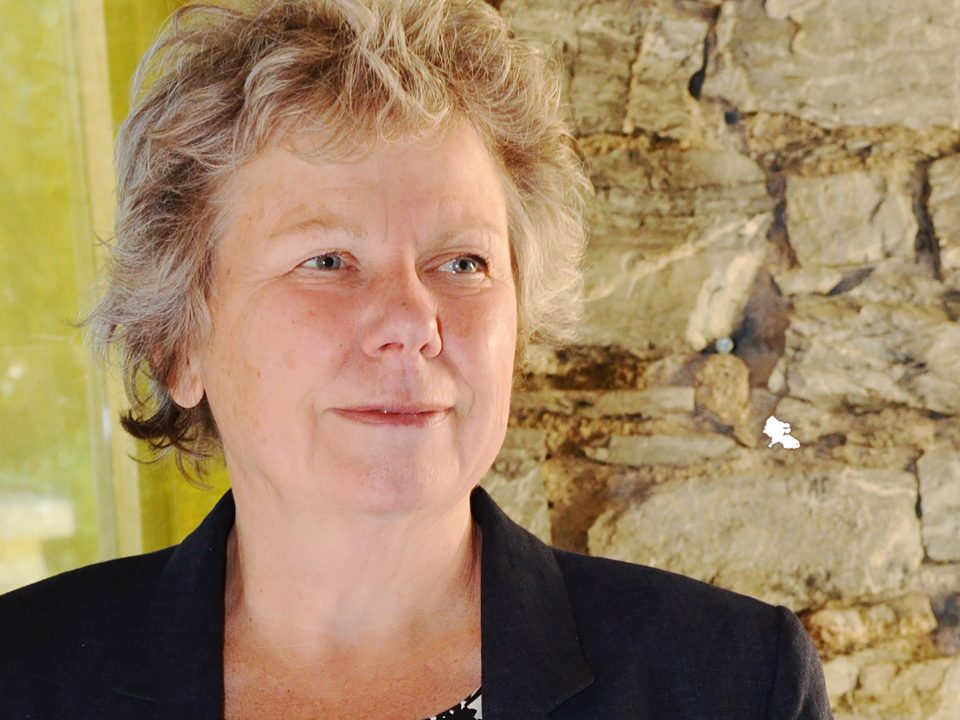