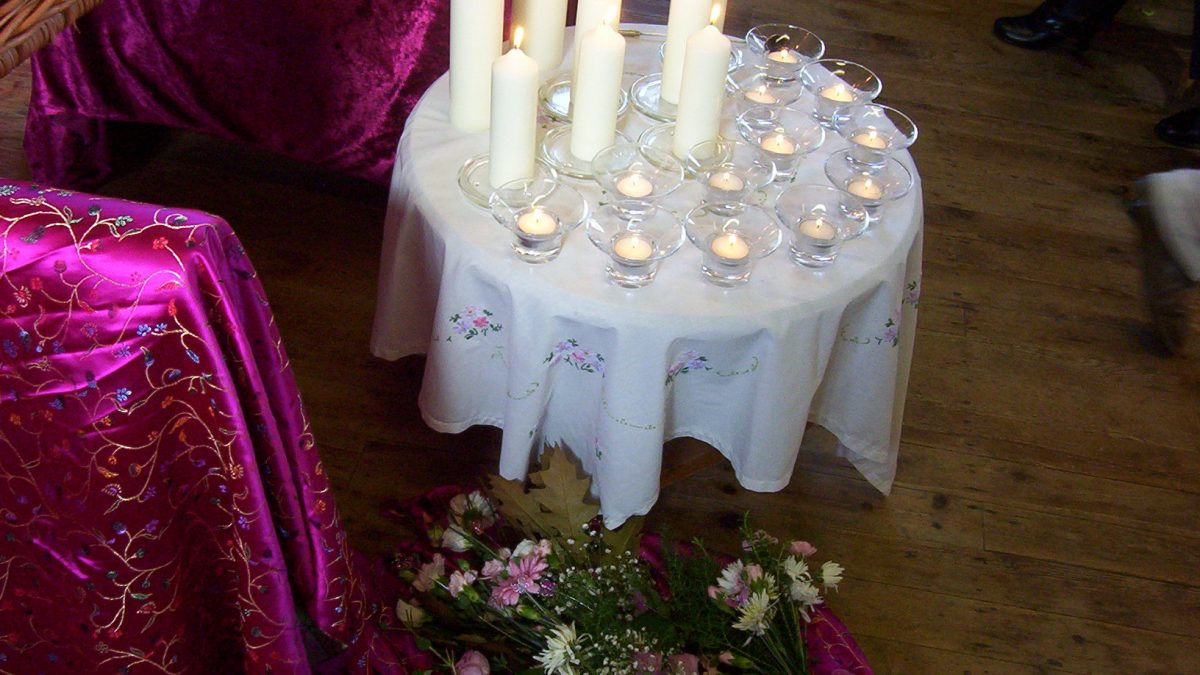 Woody Allen stated “It’s not that I am afraid of dying, I just don’t want to be there when it happens!”  I’d like to encourage you to contemplate your mortality, to face the existential crisis.

You may ask “How will this improve my life?”

We all know that one day we will die, we just don’t think about it.

Sheridan complained in 1752 that “nobody has a conscious death anymore” such was the role of the medical doctor.

In the 1600s everyone would gather at the bedside and you’d say what you need to say and share out your possessions.

Now so often the dying lie in isolation, often not at home, no one wanting to mention dying for fear of upsetting the person dying or themselves. How much better to be able to hold your father’s hand you haven’t held since you were 6, to soothe and to be present, to tell him you love him, will miss him, and by the way could you have that painting which has been around all your life, or his fishing hat! Maybe then he will talk to you about his fears, his growing sense of acceptance, his being drawn toward the light. Wouldn’t that beat small talking your way around the elephant in the room?

Maybe Woody has this one wrong – I do want to be there. 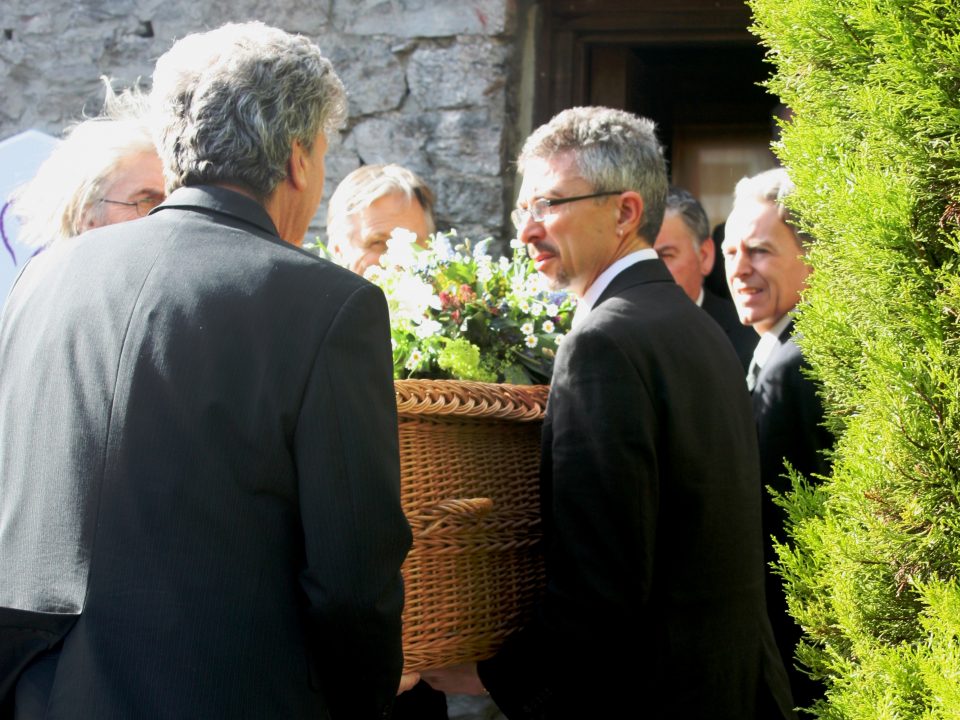 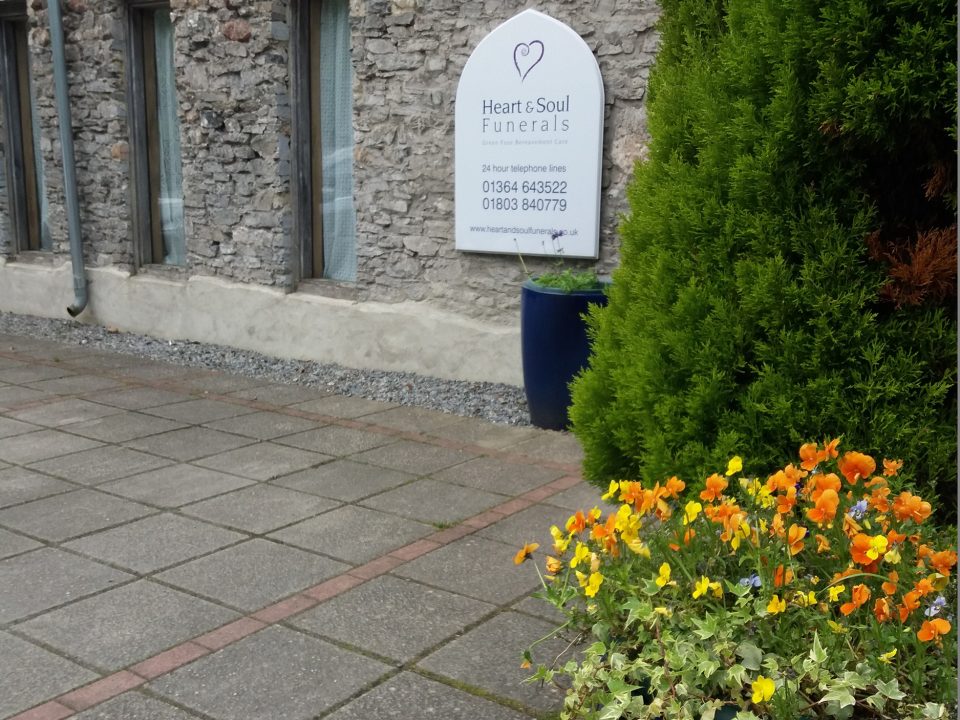 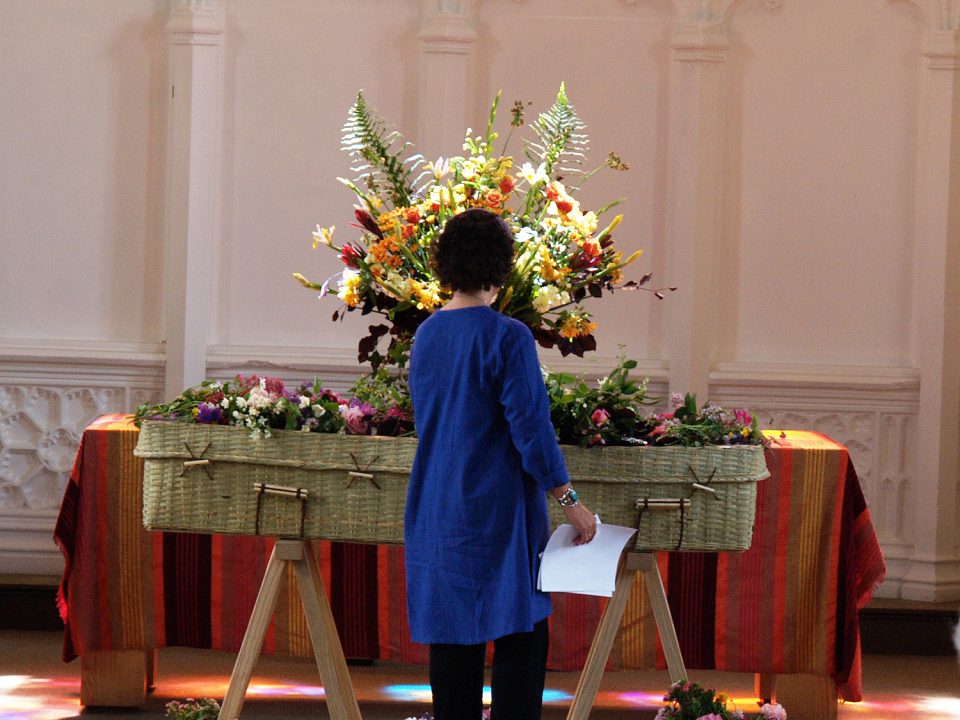 Why do we have funerals?