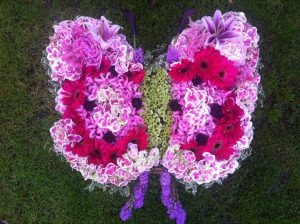 We are pleased to see that the Government has announced the new Children’s Funeral Fund to help families who have a child who has died under the age of 18.

Some councils have charged burial or cremation costs, depending on location, but in our experience most crematoria, whether privately or publicly owned (and this is certainly the case for the ones in Exeter, Plymouth and Torquay) and some cemeteries have not been charging for those under the age of 18. Some private cemeteries charge between 50% and full fees. All council facilities will not be allowed to charge in the future but will claim their costs back from the fund.

Also most funeral directors do not charge for their own services for children’s funerals, and this has always been our policy. Usually they just charge for costs they have to pay out such as the coffin, and hopefully without making any profit on that.

Ironically crematoria and cemeteries which were willing not to charge in the past now could make a claim from the fund. Let’s hope they don’t. Apart from the cost of the coffin it has been difficult to ascertain what other associated costs funeral directors may now claim for. Perhaps doctors’ fees for the cremation forms will be included in this. Again, hopefully funeral directors will continue to waive their own fees and see this as a way of giving something back to the community. 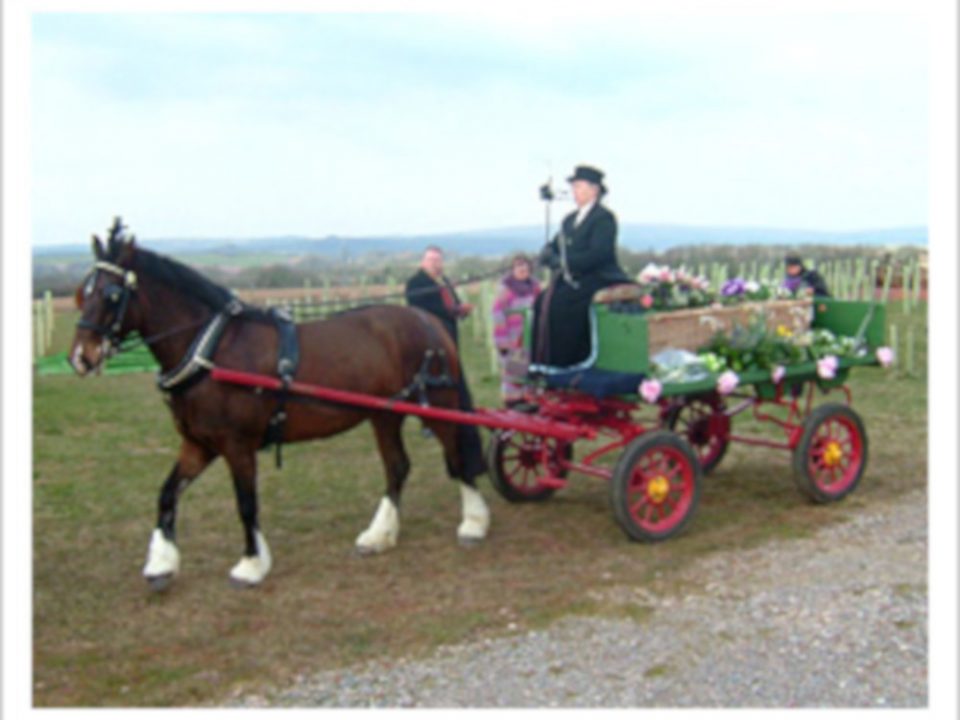 10 tips for a greener funeral