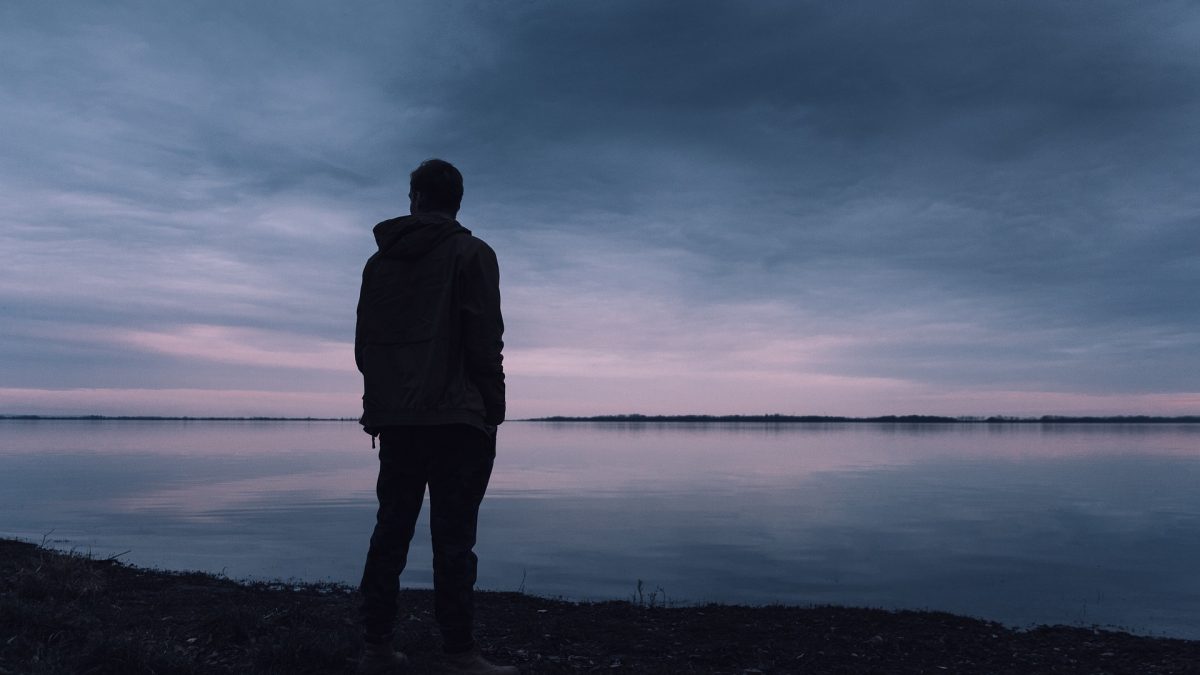 Theresa May has appointed the world’s first suicide prevention Minister in a bid to reduce the number of people taking their own lives.

Health minister Jackie Doyle-Price will take on the role to try to end the stigma which stops people from seeking help, it was announced on World Mental Health Day.

Suicide remains the leading cause of death among men under the age of 45.

* In 2017 5,821 suicides were registered in the UK. The actual figure is likely to be higher as a number of deaths would be classed as accidental.

* Men remain three times as likely to take their own lives as women.

* There has been a decrease in suicide rates in the UK since 1981, but whereas the rate for women has more than halved to 5 per thousand of population, the rate for men has only come down from 19.6 to 16.

The likely cause of the higher rate amongst men is their reluctance to talk about their problems and feelings and seek help for mental health problems.

The government has reasserted its commitment to tackling mental health among young people, through new mental health support teams that will work with schools to ensure young people get the help they need. Schools will also be given help to measure their students’ health, including their mental wellbeing, under the plans.

If you are feeling suicidal or you know someone who may be and could talk to them, these are some resources.

The Samaritans remains a good, anonymous and free first place to call, from any phone on 116 123.

For information locally there is Devon & Torbay Suicide Prevention Alliance

Suicide is not only a tragedy for a person who takes their own life, but also for all those left behind, left with complicated feelings of grief, guilt about whether more could have been done, deep sadness that the person felt so hopeless, anger that they have abandoned them. 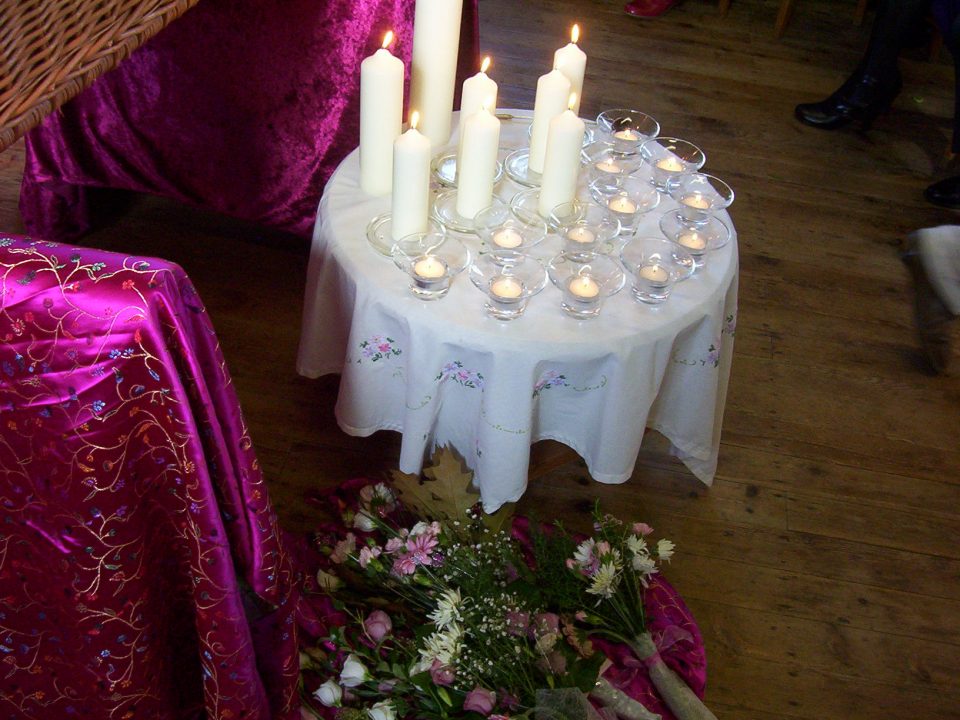 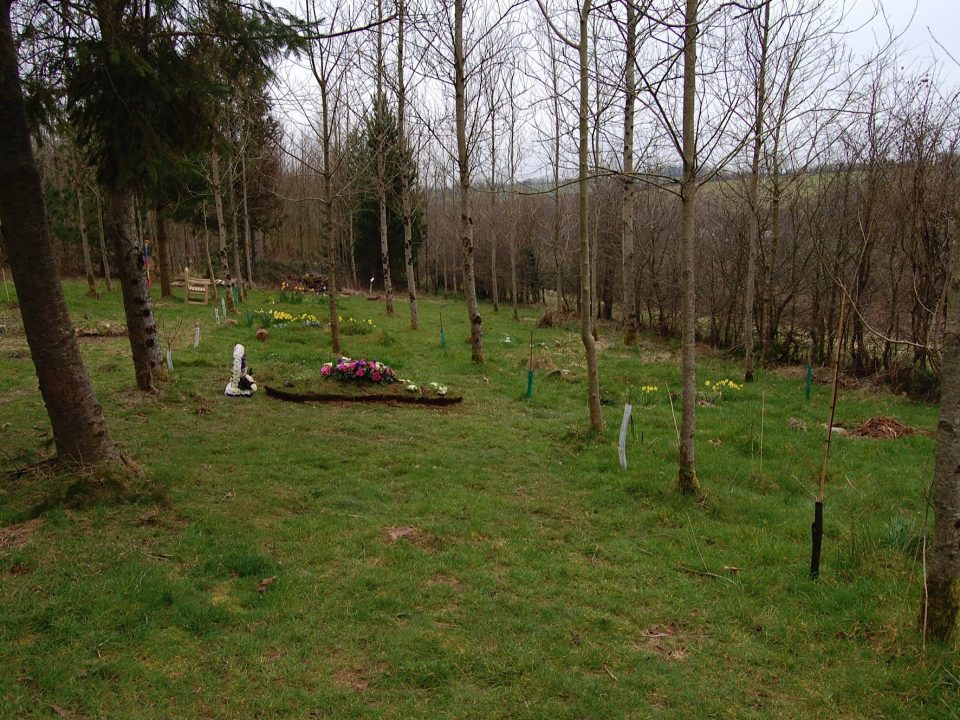 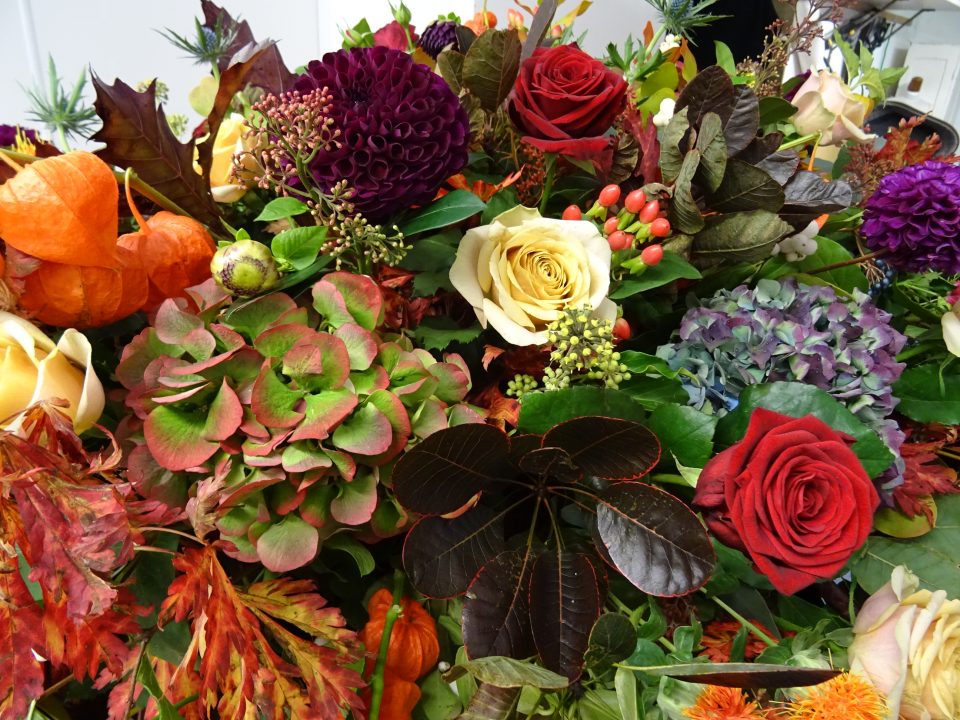